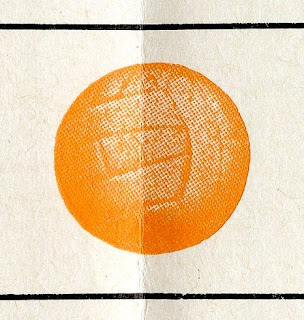 On 3.30pm, Saturday 25th December 1965, the very last Christmas Day football fixture was played in the Football League. The venue was Bloomfield Road, the home of Blackpool FC who by then were still on a continuous run in the English top flight since the return of competitive football after WW2.

Up to the late 1950s, the Christmas Day match was a common occurrence, where teams would meet both home and then away on Xmas Day and Boxing Day. It was part of the Xmas day ritual to watch a match, often kicking off in the late morning, and then for fans to return home for their Festive Lunch. Most likely, the reason why the games were squeezed into these two days was that they were the only holiday days off for most workers up to that time.

So this First Division match between Blackpool FC and Blackburn Rovers is an oddity - and perhaps one never to be repeated. Apart from the 'Merry Christmas' message to the supporters, no reason was given in the Official Programme as to why the match was scheduled for the 25th - in fact the two fixtures between the clubs had originally been set for the 27th at Blackburn's Ewood Park, and then at Blackpool the following day.

For the record, Blackpool won the match 4-2. Blackburn Rovers would eventually finish bottom of the First Division and were relegated at the end of the 1965/66 season. However just one season later, they would be joined by Blackpool whose long run in the top flight came to an end...

Here are some scans from the original programme, beginning with the classic cover showing Blackpool's famous Tower which had opened in the final decade of the nineteenth century. 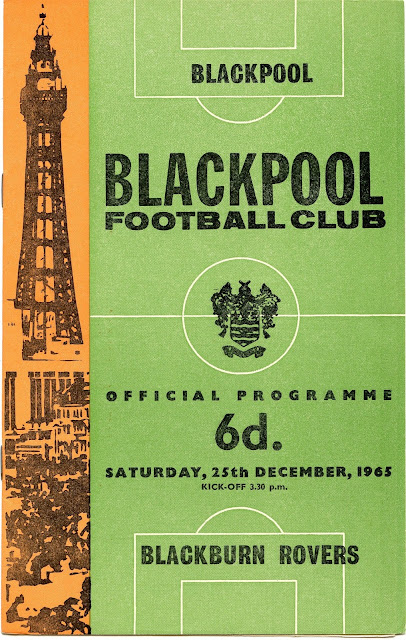 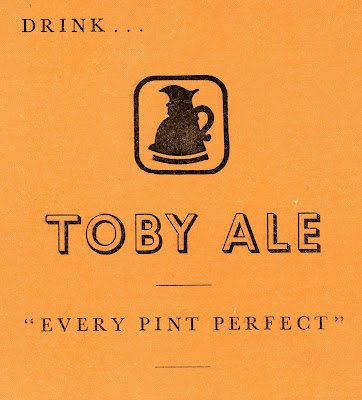 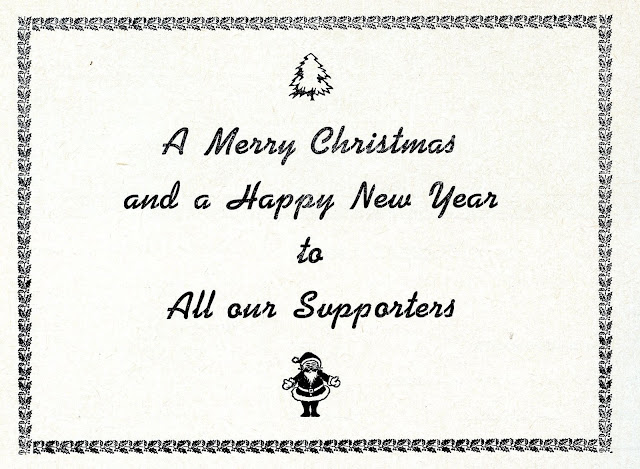